My details:-
For business inquiry: – workforrishabh@gmail.com

What to expect: That’s the million dollar question, isn’t it? All teams continue to play a guessing game. You can definitely expect the captain winning the toss to be under some pressure to make a decision.

Delhi Capitals There is unlikely to be too many changes to a winning combination. But every day they wait on the fitness results of two of their first-choice players – R Ashwin and Ishant Sharma. The duo has started bowling in the practice sessions already, But based on the performances of the bowlers, DC will be hard pressed to bring in the pacer back sooner than Ashwin, whose replacement Amit Mishra had a good outing in the previous game.

Sunrisers Hyderabad After their first loss, SRH tinkered with the line-up aplenty making as many as three changes, with only one forced due to injury. How many more will they make after a second loss? There is room for experimentation and questions particularly in one middle order slot and one fast bowling slot. The contenders are plenty as well, but will SRH bite the bullet once again?

– SRH are on a five-match losing streak, their longest such streak in IPL

– In Abu Dhabi, between overs 7 and 15, teams have lost wicket less frequently and average higher than the other periods

Popular posts from this blog 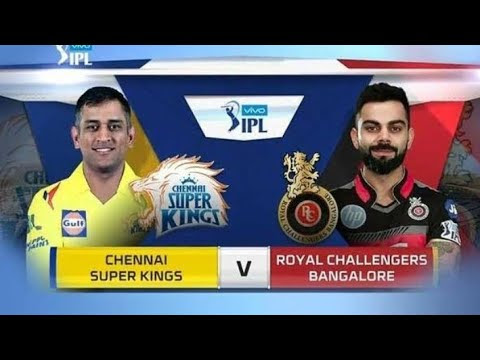